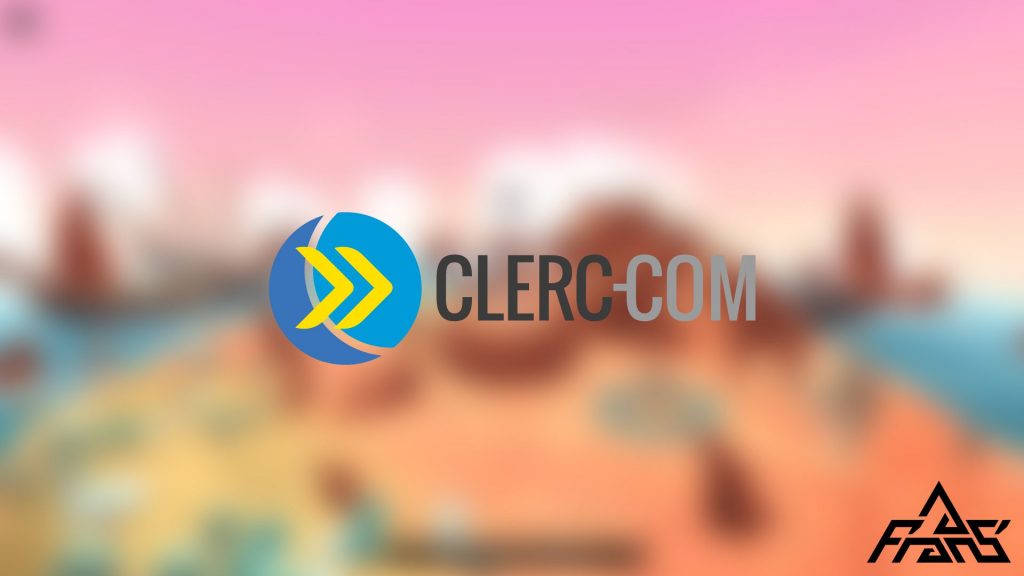 I haven’t the right to publish the 3D elements provided by Clerc-com, so I have chosen the game Land Ahoy! to illustrate this project.

If you open the WebGL version in your browser, it may happen that you need to wait some minutes if your internet connexion is like a snail.

Clerc-com is a digital and multimedia communication agency, close to Lille (France).

The aim of my internship was to initiate the use of Unity in the company, in the end in order to offer to their clients some communication solutions in 3D interactive scenes. Unity was an innovation at Clerc-com, I worked in complete independence.

My task was to create an application including the pattern of a 3D scene, in which the end user can move from one view to another, which spotlights many points of interest on the terrain.

The aim of Clerc-com is to offer this project to their clients as a service with a lot of possibilities: to use an Android tablet to have a tactile navigation in the scene, to move with the mouse in the browser with the WebGL version, or to be totally inside the decor through the virtual reality allowed by the Oculus Rift.

This application must be adaptable for any client, so I had ensured that it can be editable easily and quickly. So the main task on this project was to create a tool inside Unity. It allows to parameter a 3D scene, previously constructed according to the client’s choices. In a few clicks, it’s easy to place the points of interest through the scene, to choose the angle of the camera when a point of interest is selected, add to it a description or an image, and so on. Everything is automatically generated and once the configuration is ended, the export for Android, Oculus Rift and WebGL is very easy.

Create this tool was a very rewarding experience! Thus, I acquired skills to create production tools, and in the use of advanced features of the Unity editor.

You can test in your browser the WebGL version generated after this demonstration.

This short video illustrates the use of the tool inside Unity to parameter a scene.

The following video shows the result in the final application, firstly for the Android and WebGL versions, then for the Oculus Rift version (although it’s not easy to appreciate the result without the headset).