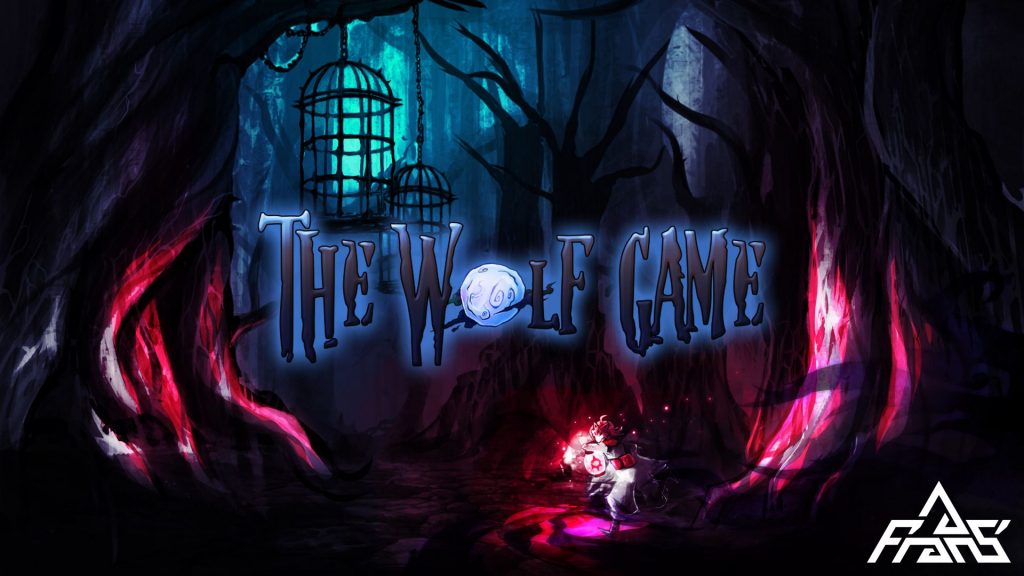 Progress of a match

Four players play children and must help each other to neutralise the wolf. For that purpose, they have available a grappling hook which allows them to immobilise him. If a child touches the wolf, a quick time event is triggered. In the case that the children win the duel, the wolf loses a part of his life. Otherwise, he can run away.

The children can also throw traps to immobilise the wolf for a short time, light their lantern to reveal the wolf’s tracks on the ground, or see during a short moment through the wolf’s eyes to try to locate him in the forest.

The last player plays the wolf, and must catch all the children. He has two powers to help him: the first give him the ability to see the children through the forest to locate them, and the second give him the gift to traverse the trees. Enable a power uses a gauge which empties more or less quickly if the player moves or not.

If the wolf catches a child, this one will be teleported in a jail, in one of the pantry on the map. To save their brother, the other children must find the jail and use their grappling hook to free him.

In the aim to balance the ratio of power between the wolf and the children, three full moon phases start at random moments during the match. At the time of the full moon, the wolf becomes a real invincible predator, running on its four legs to jump on the children!

The Wolf Game was developed at the end of the year 2015, during my fourth year of studies. Our constraint was to create a multiplayer network game, in order to learn the notions related to this kind of project and how to handle its constraints. For that purpose, I had the opportunity to discover UNET: the new Unity network layer which was just released during the summer of 2015. Thanks to UNET, we had all the necessary tools to only think about the gameplay, that was not the case a few months earlier during the development of Tankounet.

The network management is based on an authoritative server architecture. In The Wolf Game, it’s the player who creates the match who is the server, while he is himself a client. The project was developed in 3 months, so it wasn’t possible to create a game with a complete authoritative server during this time. For example, the player’s movements are calculated on the client’s device and aren’t approved by the server. So no client-side prediction and server reconciliation, at least for the wrap-up of the project at the end of 2015. Also, there is not lag compensation in the game. So it’s completely possible to cheat in The Wolf Game! Apart from the player’s movements, all is handled by the server: children’s traps, wolf’s powers, or the full moon phases. An entity interpolation system is also included, and creates the illusion that the other players move smoothly.

Added to the network management, the main difficulty in the development of The Wolf Game was to create an asymmetrical gameplay. In particular, the players’ interactions were very important in the gameplay: the children must grab the wolf with their grappling hook, while the wolf catch them with its hairy paws. These interactions required a lot of attention, particularly for the synchronisation of the animations.

To create this project in just under three months was a very interesting challenge. We succeeded in developing the most of planned features. After the end of the development, I added during my free time the possibility to play online to The Wolf Game. So I could play remotely to the game with friends.

Charlélie Tillard was responsible for the game design and the level design of the game. Marianne Bal has given the complete artistic direction of the project and has created the 3D elements in the environment (modelling and texture). Finally, Jeremy Lesage has modelled and animated the characters, and created the visual effects (shaders and particles) which animates the forest.