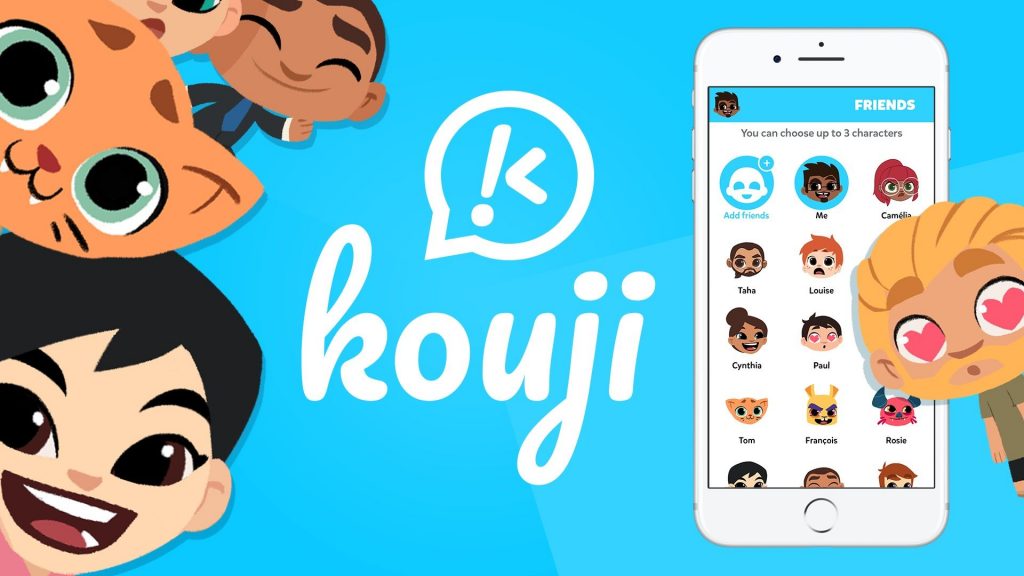 Created by Spooklight Studio, Kouji is a messaging application using the augmented reality, available on iOS and Android. With Kouji, you can create your avatar and place it in your environment. After choosing him an animation, you can film it alone or with your friends’ avatars, and share the video.

Under the management of the Lead Programmer, and later in charge of the code architecture, I created a lot of facets of the application: development of native plugins in Objective C and Java, client-server development, UI development or integration of analytics.

The development of Kouji has started around May 2017, so a short time before my arrival at Spooklight Studio in early July. We were 6 developers to work on Kouji, in a team also made up of artists and one technical artist.

As Unity developer, I had the opportunity to create a lot of facets of the application, initially imagined by the creative team. The subjects on which I worked on Kouji for my first 6 months at Spooklight Studio include:

Rewriting of the application

Planned to be published on the App Store for the release of ARKit in September 2017, Kouji has known an eventful development. For varied reasons (short development time, technologies mostly in beta and incompatible amongst themselves), the code architecture of Kouji quickly became a huge no man’s land. At the end of 2017, it was impossible to integrate easily any feature without having a lot of problems.

I worked on many parts of the application, and after the leaving of some developers, I had the greatest knowledge of the project in the team. So I have been named in charge of the code architecture on Kouji, with the aim of improved it.

Amongst the outlines of my work on this ‘new architecture’ for Kouji appear:

After the end of this big task in May 2018, I have continued to improve the code architecture, while integrating new features in the application like the favourites avatars, the stars or the costumes.

Then I left Spooklight Studio at the end of August 2018 to join OSome Studio, leaving the development of Kouji continue its path.